Grandmas who show up to help take care of a new baby are a blessing. They pitch in on diaper duty, bring or make real food to eat, keep the house from falling apart, rock the baby while you nap, and have certainly seen you looking worse. They also bring advice – lots of it, requested or not. Your mom and your partner’s mom (and your aunts, older neighbors, ladies in the grocery store…) mean well, but some of their baby dos and don’ts may be a little outdated. Here are some common grandma-isms and a more current view on what’s best for baby.

Grandma says: “It’s fine to put baby to sleep on her belly.”

Updated thinking: Back is best. A generation ago, moms were told that belly was best so that if baby threw up, she wouldn’t choke. Later research showed a higher risk of sudden infant death syndrome (SIDS) for babies who slept on their tummies, so by the mid-1990s, “back to sleep” became the norm. That recommendation, along with removing soft items like blankets and stuffed toys from cribs, cut SIDS deaths in half.

Updated thinking: While many parents used to start feeding soft solids like rice cereal at six or eight weeks, most doctors now recommend waiting until baby is four to six months old. Introducing solids earlier has been shown to increase the risk of obesity later in life and can also affect baby’s sleep at night.

Grandma says: “Give baby an aspirin for his fever.”

Updated thinking: Ibuprofen or acetaminophen are preferred (but check with the pediatrician before giving baby any medication). Aspirin has been linked to a greater risk of Reye’s syndrome, a potentially fatal disorder.

Updated thinking: While baby’s face, hands, and bottom should be cleaned every day, daily bathing with soap can dry out baby’s skin and make him really uncomfortable. Instead, a bath every two or three days is plenty.

Updated thinking: Expectations of dad’s role in raising baby have been steadily equalizing over the past two generations. While women still report that they handle a greater portion of baby duty especially early on, millennial dads especially understand that they are both responsible and capable of doing their fair share. Not only does helping care for baby strengthen dads’ bonds with their kids, it also helps solidify their relationship with mom at a time when sleepless nights and changing identities can cause tension. 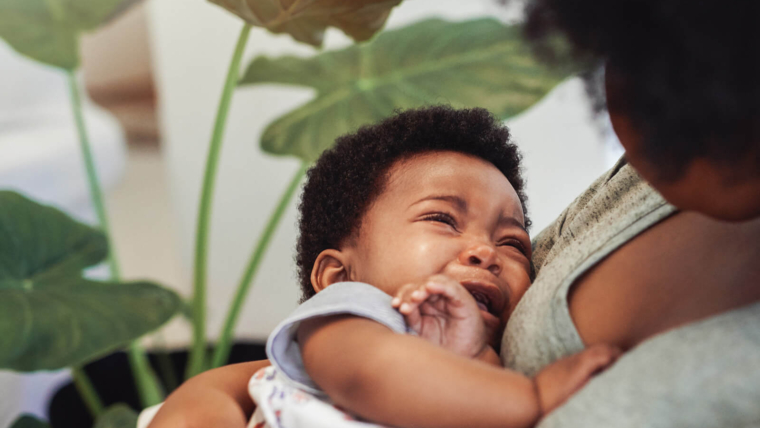 What is postpartum anxiety? 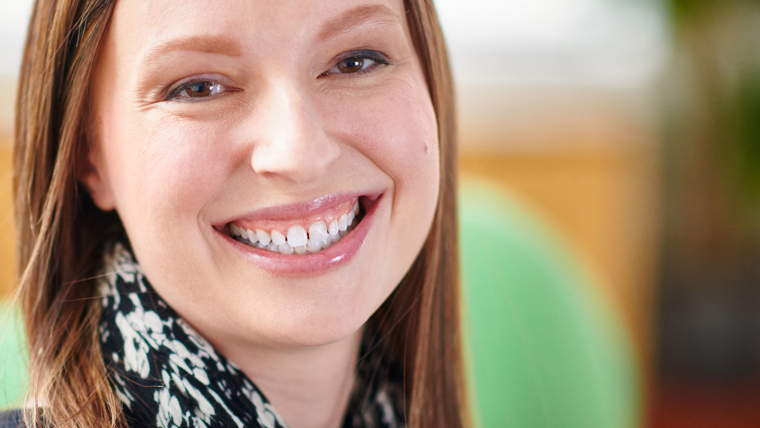 “Postpartum anxiety was not even in my vocabulary when it crept up on me.”

This site uses Akismet to reduce spam. Learn how your comment data is processed.